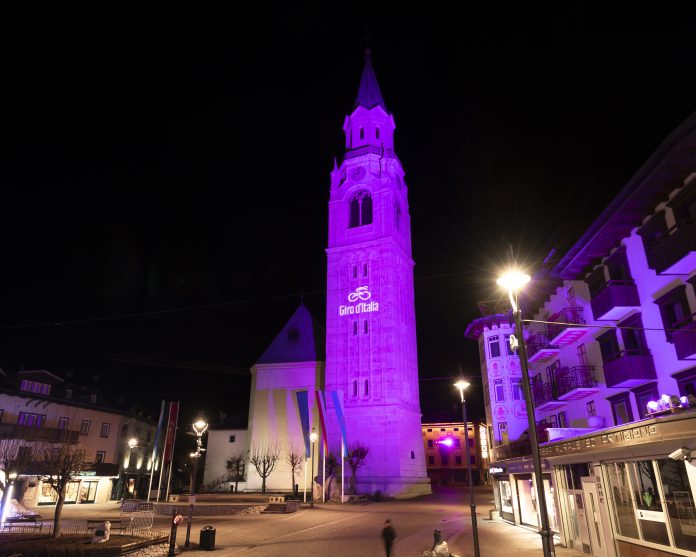 Cortina is lit up in pink for the Giro d’Italia, starting in a month’s time.

Cortina turns pink for the Giro d’Italia. There is less than a month to go until the start of the Giro d’Italia, and the localities involved are celebrating the anticipation by turning pink. The leg to Cortina, with its 212 km and 5700 m of drop, it will be the most challenging of the competition.

Cortina lights up the Bell Tower of the Basilica of Saints Philip and James, in Corso Italia, to join the choir of the other locations involved in the competition, and send Italy a message of light, colour and hope;

Courtesy of Enel which is already a sponsor of the competition and a partner of the Municipality of Ampezzo.

A statement that begins with its origins, on the 160th anniversary of the unification of Italy and the 90th celebration of the iconic Maglia Rosa, looking towards a future in which sport can represent the economic and cultural rebirth of the country.

A cherished message for the Ampezzo destination, which boasts the deepest values of sport in its DNA, and which is preparing to host the most prestigious sporting events of the coming years, including the 2026 Olympics in Milan Cortina.

THE BELLTOWER OF CORTINA

Inaugurated in 1858, (the previous one dated back to the 12th century and was demolished in 1849) it stands 65.80 metres tall; 60 gold ducats were melted down in Innsbruck to cover the top sphere.

The bells are also from Innsbruck. They rung for the first time on the 19th of November 1858 to celebrate the name day of Empress Elisabeth of Wittelsbach, ‘Sissi’. The clock, on the other hand, dates back to the 1960s and plays the same tune of London’s Big Ben. 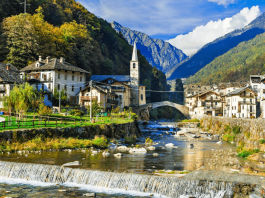 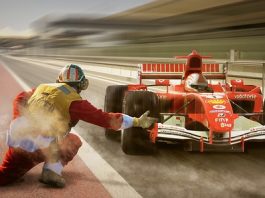 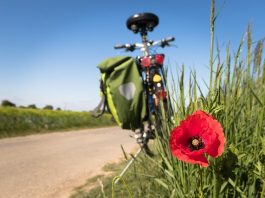 THE GALLEANA PARK OF PIACENZA